When we are on a look out of downloading Android Apps, the Google Play Store is the go-to-option for us. However, Google doesn’t give us access to download other app stores within itself. Wait, this doesn’t mean you can’t have them!

We have got you the top app store alternatives to Google Play Store.

Before downloading them, you need to enable your Android device and this is how you can do it:

This enables you to download apps or APKs outside of Google Play.

Note: On enabling the unknown settings to suggest that the apps you install are not approved by Google which again means that you might not get the Google’s security with these Android apps.

Amazon App Store is one of the best app store alternatives to Google Play you can start from. It is the place where you can find both free and paid apps. What if we say you can have access to paid apps for free?

By using the dedicated Amazon app store, you can get paid apps for free every day. Amazon regularly provides bundles of paid apps absolutely free. This is not the limit – Amazon App Store also offers a wide collection of movies, songs and books to choose from and the best part is, you get these at a much lower price than Google Play. Down the link to Amazon App now! Make sure you have an Amazon account to get the service.

GetJar is a good alternative app store medium having a wide array of free apps for users to download. You can filter the apps with its categories and subcategories that are quite similar to that on Google Play Store like Finance, Productivity, Photos and others.

GetJar isn’t a mere app store for Android devices but it has got a cross-platform support system for Blackberry, iOS, Windows Mobile, etc. Moreover, it employs user comment such as Facebook support, likes and dislikes.

Another on our list of app store alternatives is F-Droid. You can install it from the F-Droid website and the important thing about it is a refreshing idea. Unlike different other app stores, this app store is funded by donations and you won’t find the apps having ratings or reviews. However, all the apps consist of Free and Open Source Software (FOSS).

It is claimed to be a great app store for application developers as anyone and everyone can get access to its code for free. Consider an example, you want a particular functionality or app feature for your app – just access the code and copy!

One of the downsides of this app store is that its apps are not “professional” as in the Amazon App Store and Google Play Store. Still, developers can rely upon it.

Next on our list is the most sophisticated app store, Aptoide. It functions using a disturbed network of various store providers and brings them together under the Aptoide platform. Remember, this poses security risks.

The app updates are faster in Aptoide than in case of the Play Store. You can even find the Beta versions of Nova Launcher and WhatsApp at Aptoide platform. There are a few free apps at Aptoide for which you would be charged by Google Play Store.

Use Aptoide only if you are an experienced user, keeping the potential hazards of pirate software in mind.

With over 2.5 million apps (malware-tested apps) on its platform, Uptodowm is an alternative app store you can trust. This reliable alternative app store to Google Play has sufficient Android apps and you can easily find the installation package on the official website. However, it is better to install Uptodown app prior to app downloads. It will keep you informed about the existing updates.

Uptodown doesn’t have a payment option. There are no apps you can pay for, that means, there are no paid apps on the platform and the ones you see with open with an error message.

Talking about the sensitive topic of app quality, one of the officials at Uptodown sais that it uses Virus Total initially to check all the APKs automatically using 50 anti-malware engines. Along with this, there is a local editorial unit that taking care of the manual quality control and initiates neutral tests in video and text formats.

During the testing stage, there were no pirated software or counterfeits found that you might come across in case of Amazon or Aptoide. So, you can rely upon the tidy Uptodown for free apps.

To the contrary of play store alternatives discussed earlier, APKUpdater follows a simpler goal – delivery of updates quite earlier than other app alternatives. Does Facebook drain out your battery too fast? Do you want to access the new features of WhatsApp sooner than your mates? If so, APKUpdater is your key app store. How? It indicates you the available updates than other Android App Markets.

You can download the latest versions from APKPure, APKMirror or via Evozi at Play Store. The app has a decent reputation but not as safe as Play Store or F-Droid. You need to download the app from the respective website every time which can again expose you to misleading ads.

Mobogenie Market is a great Android store that allows you to download games in apps for free. It enables users to select from a wide range of categories and install relevant apps. IN case you are looking for an app and you could find it nowhere, Mobogenie is a good option to reach out.

Hopefully, now you know where to look for the Android Apps that are not found on Google Play Store. Which one did you like the best? 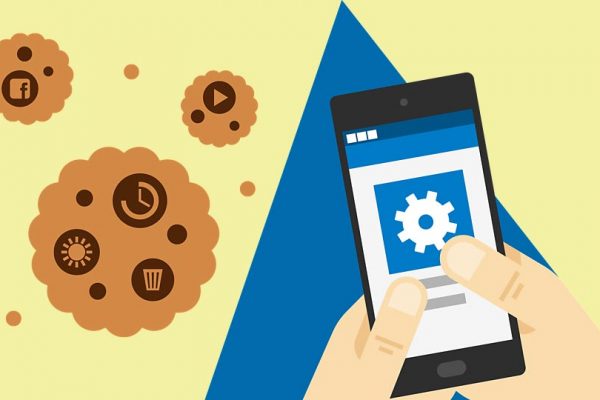 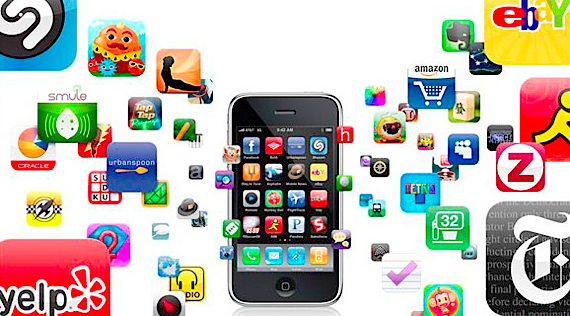